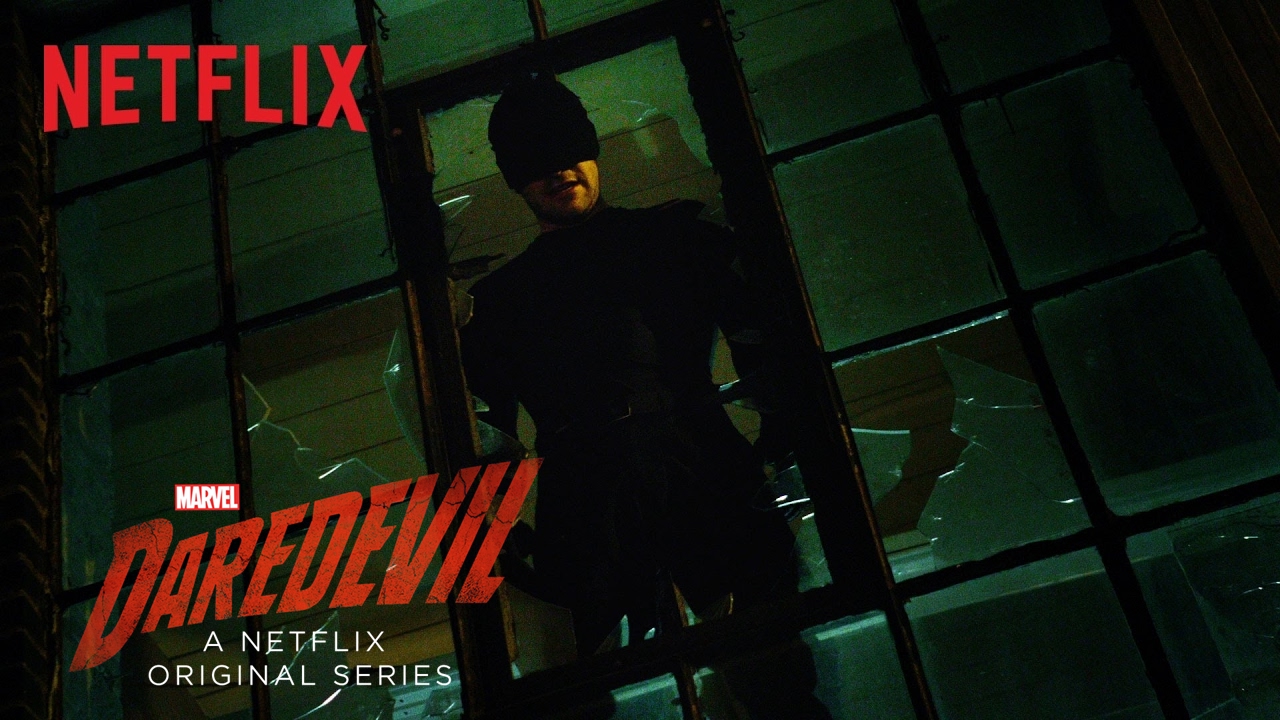 Recently I heard about a new Marvel comics TV show that is being released soon "Daredevil" and thought to myself, cool I'd love to see that! The problem is this show is going to be exclusive to Netflix and though I used to be a subscriber however I switched from Netflix to Hulu Plus a couple years back due to a larger Anime content on Hulu.

Now I would really like to see this show but I highly doubt I am going to sign up for Netflix just to see it. With that being said I think the point of this discussion is going to be two fold. The first is what do you think of them making a Daredevil Tv show ? Myself I think it will be a good things and will go a long way to repair that damage done by the Daredevil movie which was a bit of a bomb if you ask me.

The second part of the discussion is your thoughts on the strategy Marvel is going with this show and making it exclusive content for Netflix and it's subscribers? I guess it comes down to the same old deciding factor it has always boiled down to, Money! I have to assume that Netflix either is offering move money for the show, or there are not any television networks that have any interest in the product ? With the Popularity of Superheroes shows these days I find the second very hard to believe but suppose it is always possible.

So what do you fold have to say ? Are you interested in watching a Daredevil tv show ? Would you subscribe to Netflix to watch it if you do not already have it ? And lastly is there anyone out there that would be willing to review this show for Heromachine when it comes out since I am not likely to watch it myself unless I find a friend that has netflix and would like to trade access to his/her account for access to either my Hulu or Crunchyroll account.