Hang on JR, what are you doing? I thought  Kaldath already did a Power User Profile! Why have you got him doing one again?

Well, let me explain. I have had a few people in mind for doing new PUP's, but I haven't had any way to contact them and, as seems to be the way, a few of them have completely disappeared off the radar. So, what do? Well, if you go back to the Power User Profiles that were done by Jeff, they are now 4 years old, and could do with a bit of an update, especially as a lot of the pictures and galleries have disappeared completely since the switch from UGO. So what I thought I'd do is this, lets give all the old Power Users a chance to update their profiles if they so wish. And where better to start than with our head moderator? Honestly, all of you guys who keep thanking me for keeping the site running aught to be thanking Kaldath, he does more than I do, I'm just more in your face. And to make things a bit more interesting, I've redone the profile questionnaire. So, if anyone who did a PUP for Jeff would like to redo theirs, you can contact me by email at jr19759@hotmail.co.uk and I'll send you the new questionnaire (there are more questions on it than Kaldath has answered, because you don't have to answer all of them if you don't want to). It'd be nice to get a few old ones redone, if just for old times sake.

Oh, and I just realised, I'm writing this on the 4th anniversary of the first ever Power User Profile, nice and coincidence.

So without further ado, I shall hand you over to the very capable hands of Kaldath.

Origin of your username: I adopted this as my online username after I created a character with the same name for a Play By Email RPG game called Raven's Keep. Before that I went by the Username of DravenDakar which was an Old AD&D character of mine. 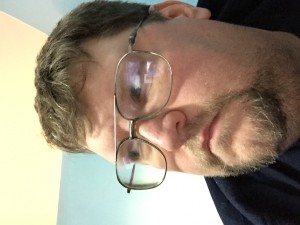 Where are you from? Jackson New Jersey - USA 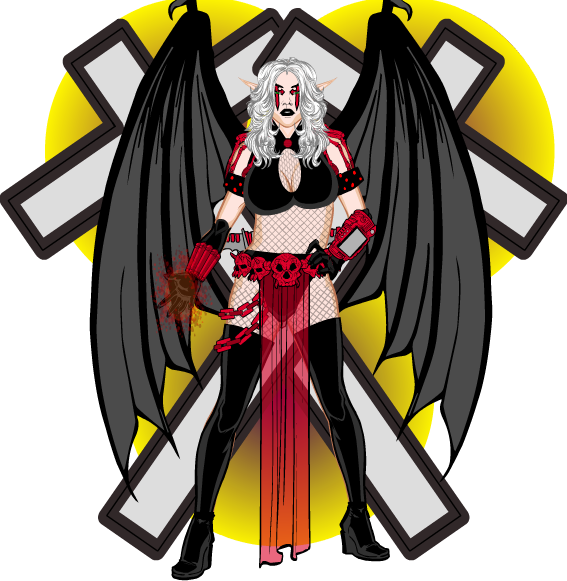 Favorite Movie(s): Guardians Of The Galaxy

Favorite Music: I typically listen to 80's and early 90's Hard Rock and Hair metal thought my current favorite music is the Group Babymetal which is a Japanese group performing a fusion of J-Pop and Metal.

If you could have any superpower IRL, what would it be? Healing Factor as I have suffered a number of illnesses and injuries throughout my life and deal with pain on a daily basis.

What do you like to do (outside of Heromachine) in your leisure time? Watch Anime, Read, Pen and Paper RPG's and I used to be a member of the SCA which was fun.

Ever met anyone famous that you really geeked out over? Short answer is No. I have meet Zack Wyld a couple times because I worked with his father but never geeked out over him ( Zack was a former Guitarist for Ozzy before setting out on his own )

DC or Marvel? Even thought my favorite comic characters are from DC I perfer Marvel

Mage or Paladin? Mage, who wants to be a walking Tin Can ?

Character design turn-ons: A well designed character that looks and feels thought out in advanced of creation.

Character design turn-offs: Lack of attention to detail. I cringe every time I see a character that doesn't have ears, or that the back of his or her trench coat is missing when you look in the negative space between the legs. Little stuff like that draws my eyes and puts me off ( Especially when I accidentally do it myself )

Ever won a contest? If so how many? (And don’t pretend you can’t remember). I honestly do not remember every contest I won, however these are the ones that I do recall - Patriotic Hero Contest, The First Friday Night Fights Contest, and two other Character design contests that I can remember, plus One caption contest. ( All When Jeff was running all the contests )

What’s your take on the Heromachine community? I find the heromachine community to be a great friendly place to come and share my love of art, especially my comic inspired and fantasy artwork. As the head of the Moderation and Blog staff I love being part of the reason people come to visit and am still surprised that people like to read the things I write about!

Best tip for a Heromachine newbie? Pay attention to details, thought little details will make a difference between a good bit of art and a great piece of art! Also don't be afraid to jump in and join the fun, let us know you're there. We are indeed a very friendly bunch and welcome new members with open arms!!