These are the amazing entries for this surprise Pop Quiz. 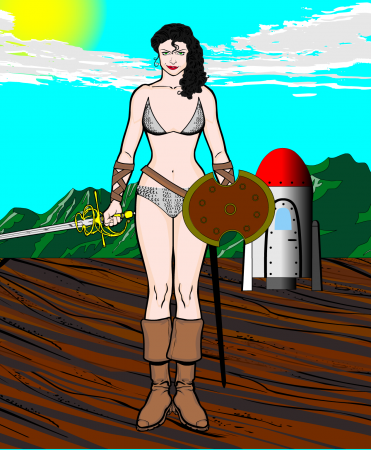 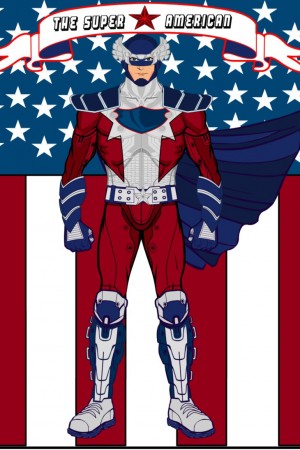 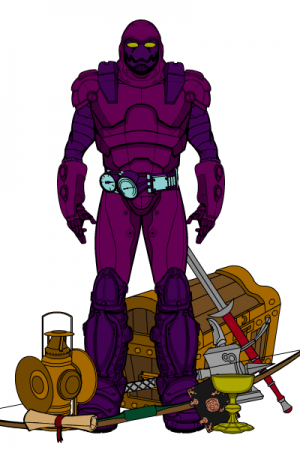 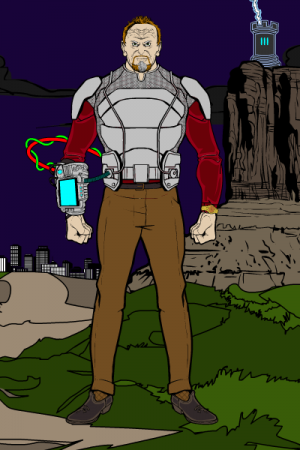 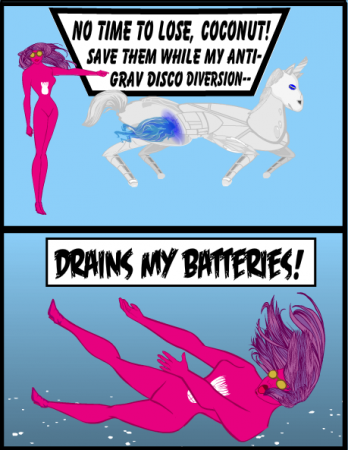 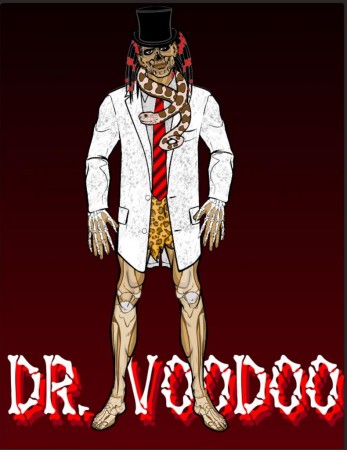 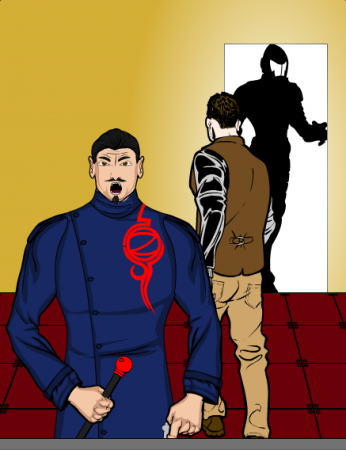 And the winner is...

Dr.VooDoo by Cliff. Congratulations Cliff, and thanks to all who took the time to enter.