After one work week, the new ad layout has proven to be a disaster, financially. That means two things in all likelihood:

I very much want to hear your thoughts on both of these but I imagine it's the second that's going to cause the most angst.

I should say at the outset that this is not set in stone. As always, your opinion matters very much to me. I'm just spitballing here; just like when I created HeroMachine, I'm trying to involve the community in coming up with solutions.

First, why am I considering this? The answer is simply that Google's new layout has cost me 75% of ad revenue. I can't live on that. And if I can't live on that it means I can't continue to host HeroMachine any more either. So something has to be done.

Second, I'm thinking that initially at least, all HM versions will continue to be free just as they are now, but that I'll add a "Premium Members" area to the site in exchange for some subscription fee. What would you get for that fee? Two things, mainly -- no ads at all on the page, and the ability to make the app window as big as your browser will allow. If you have a monitor that's 2400 pixels wide, you get HeroMachine 2400 pixels wide. You could do HUGE screen shots, see all the controls and items in crisp, crystal clear detail, and have an enormous palette to work with. All with no ads.

Does that seem like something worthwhile? More to the point, is it something you could see yourself paying for? And if so, what would be reasonable? My gut instinct is a dollar per month. That's $12 for a year, which doesn't seem like much since I used to charge $20 for a CD.

Alternatively, I could do what I used to in the CD days, and make it so the free version had only the "Standard" set of items. Anything else you tried to load would give you a "This set of items is available only for Premium members" sort of message. Is that better or worse?

Look, we'd all like to be able to continue in the current mode of it all being totally free for you to use. But that depends on Google ads which, as we've seen, isn't necessarily sustainable. It might be that there's no longer enough support out there to keep the site going on a paid model either, but I won't know until I try.

Again, this isn't set in stone by any means. I encourage and welcome your feedback, though as always I do ask that we be respectful towards each other. 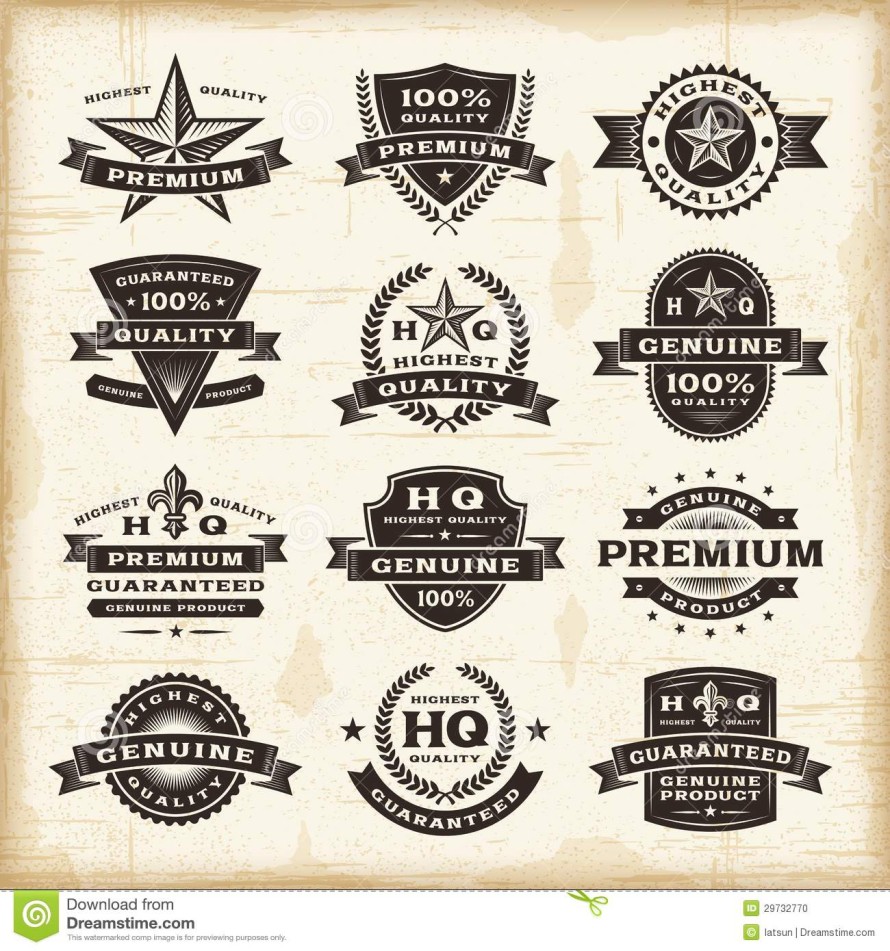