Ok, I was going to make last weeks PUP a one off, but the next day one of the people I'd contacted during the original run got back to me, so here's a bonus one. I've spent all week trying to come up with some sort of witty pun based on his username, but I failed miserably. So what I will say is that he is a great creator and there really is Nobody like him. I knew I'd get one eventually. But all jokes aside, ladies and gentlemen please welcome our newest Power User: Nobody.

Origin of name:  Nobody was the name of the first character I came up with for my universe all way back in second grade and his story and looks just kept changing and become more complex. 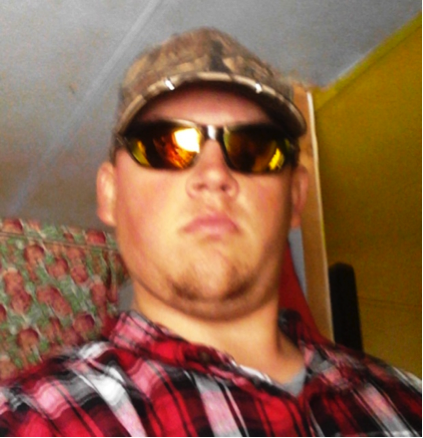 Online archive of your creations: http://www.heromachine.com/forum/the-heromachine-art-gallery/nobodys-home/ 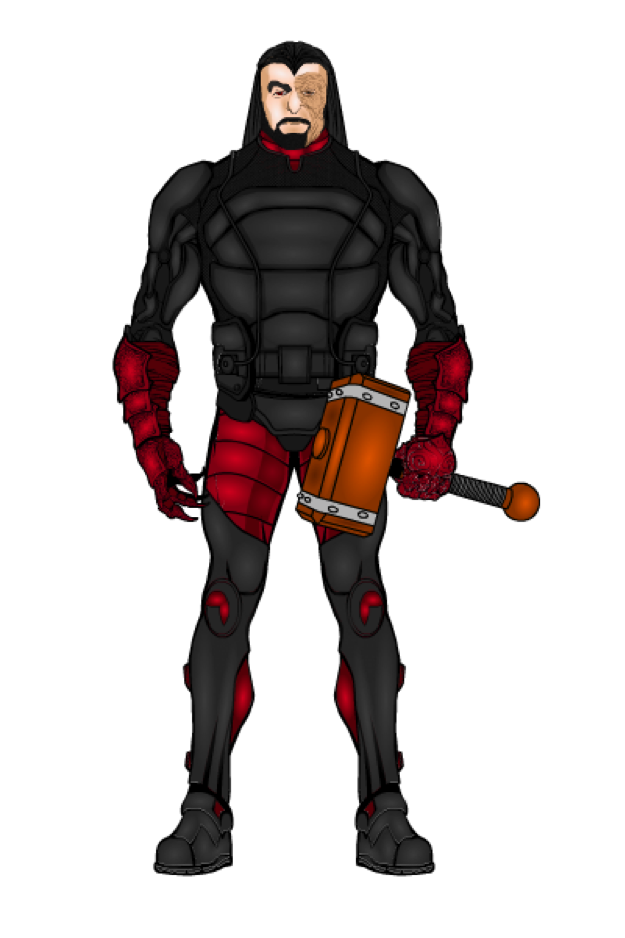 Favorite Geeky movie:  Indiana Jones (all but the last one) or Darkman

Favorite Geeky T.V. Show:  Used to be Eureka and now I watch Face Off

Favorite Comic book character:  Cliché but Batman. Why? Because he’s Batman   he would say the same thing.

If You could have one super-heroic power in real life:  I would say having the ability to control time would be nice but invincibility would do me more good.

In Your leisure time you like to:  I play my Xbox Assassin Creed series, Batman Arkham series, and Mass Effect series. Try to use Heromachine when time allows.

Character Design turn-offs:  Going overboard and trying to put way to much stuff into or on a character. Having a character with twenty guns could distract from the character itself. Some times less is more.

Any personal message you’d like to share with the HeroMachine community about Geek Life:  Have fun and keep an open mind. Don’t take criticism hard we all just trying to help and improve so just keep at it and just go with the flow if you try and force a character it usually will not turn out the way you want.

3 Responses to Power User Profiles: Nobody