I must say, I was surprised at how this poll turned out. I'm not surprised at who won, but the way in which people voted was most unexpected, I thought it would have been much closer than it was. However, this weeks winner, collecting over half the votes and one more vote than the rest of the competition combined, was for the second week running: djuby for his amalgamation of Scarlet Arrow and Black Terror- Black Archer 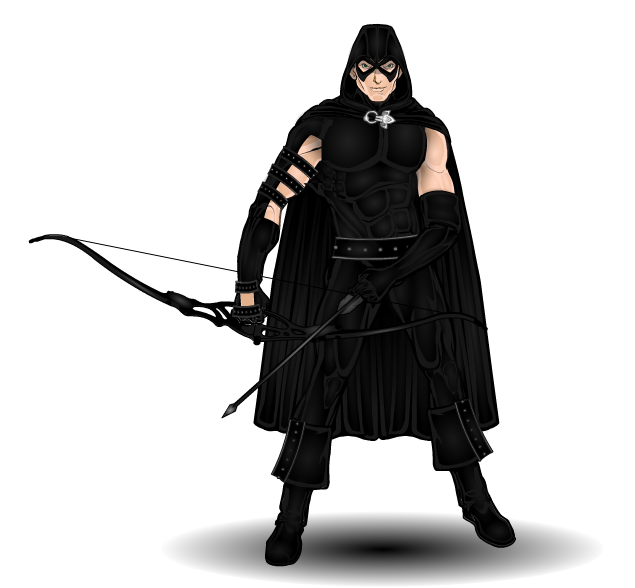