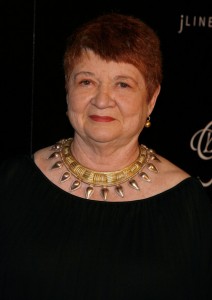 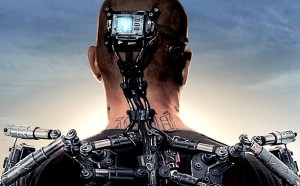 Matt Damon, 42, talked to OTRC.com about the movie, which hits theaters on Aug. 9 and was directed by Neill Blomkamp, who helmed the 2009 hit "District 9."

"Neil gave [the costume designers] a few marching orders, which were, I had to have full mobility and it had to be as light as possible and those guys did literally revision after revision after revision of that suit and by the time it came to me, I could move in any direction at all and it was only 25 pounds, kind of distributed over my whole body so that was ... it was so much easier than I thought it was going to be, actually." 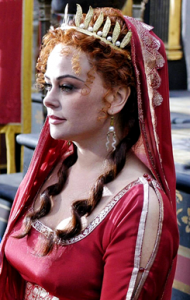 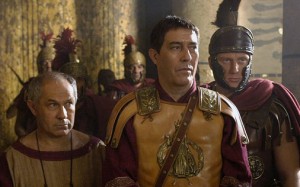 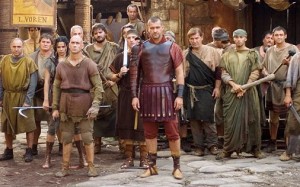 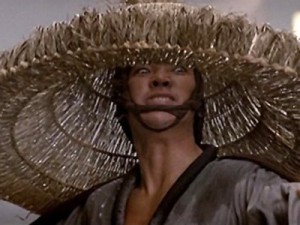 1986 Poltergeist II: The Other Side

2 Responses to Make It Sew – The Costume Blog – April Ferry