Some people have a certain style when using Heromachine that sets them apart from others, and todays Power User is one such person. Creator of the finest sci-fi armours and robot dinosaurs on the forums and only the second power user to have a name directly taken from a certain legendary tv/ movie series, ladies, gentlemen and alien lifeforms I give you Trekkie.

What is the secret origin of that name: 1. The obvious.

2. I wore a Star Trek shirt to my first Explorer Scouts meeting, and the nickname stuck.

3. I couldn't think of anything better at the time.

A photo (or drawing) of you in “real life”: I’ve got short ginger hair and I wear glasses, if anyone’s that curious. Also, I'm only 5'2". Stupid genes.

...Well, I didn't think anyone would want to see my acne. Stupid puberty.

Real name: That’s between me and my family. …And my friends. And family friends. And teachers. And admin at school. And whoever looks at census forms…

Real city/state/country: Near the middle of nowhere in the south of England.

Real job:  I haven’t got one. That’s why I’ve got so much free time for the stuff detailed below.

Gender:  Male-leaning-Androgyne. In other words, towards the male end of ‘between male and female’. And let’s just leave it at that for now.

And visit my possibly even more amazingly infrequently-updated gallery that also contains other stuff here!: http://specialweaponsdalek.deviantart.com/

The best piece of HeroMachine art you’ve created: I've got a lot of favourites. Here’s one right here: 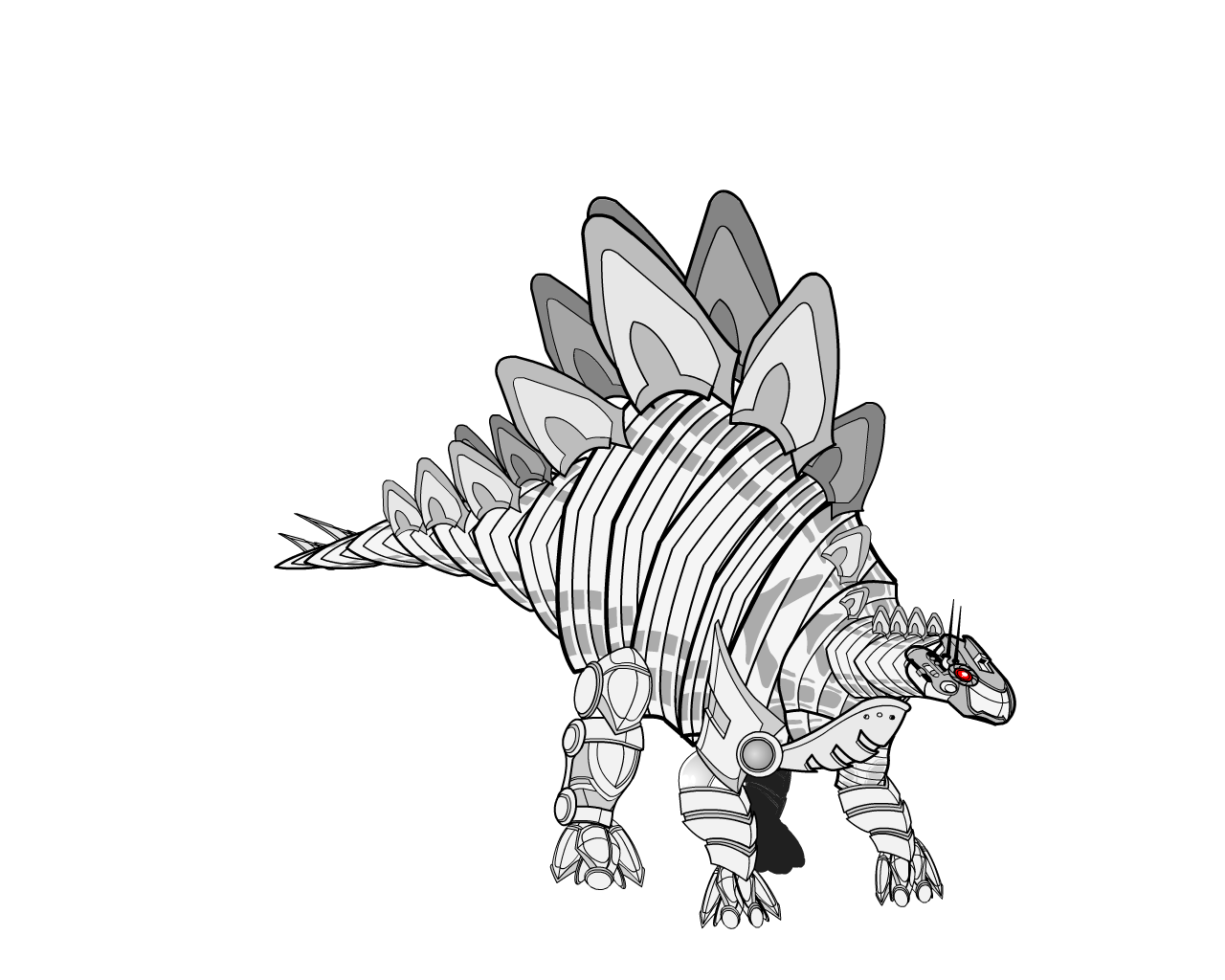 Favorite all-time geeky movie if any:  Does ‘The Great Escape’ count as geeky?

Mostly it’s a toss-up between ‘Star Trek II: The Wrath of Khan’ and ‘Star Wars Episode V: The Empire Strikes Back’.

Yes, I like Star Trek and Star Wars. I know- what kind of geek am I for not choosing one over the other?! 😛

If I had to choose between the two it’d probably be Wrath of Khan.

…So I guess my gender’s a bit like my taste in those two franchises- a bit of both, but more one than the other… Hm, I think I’ve got a new explanatory analogy there…

Favorite all-time geeky book if any:  The Hitchhiker’s Guide to the Galaxy (the whole trilogy of 5/6), Rendezvous with Rama, Foundation, Fahrenheit 451… Dammit, why must you make me choose?!

Favorite all-time geeky TV show if any:  Star Trek TOS, TNG and DS9 (No surprise there). The others have their good parts, too. I just prefer those three. Also, Doctor Who! In all flavours.

And Batman: TAS, Avatar: The Last Airbender (and Legend of Korra), British comedy from the 70s. And UFO, Thunderbirds, Stingray, Fireball XL5- hell, anything made by Gerry Anderson.

…Does Colditz count as geeky?

Favorite all-time comic book character if any:  Batman! And Superman. And Tintin’s cool, too.

If you could have one super-heroic power in real life, you’d choose:  Teleportation! It would make my life so much easier. And fun.

In your leisure time you like to:  Play around on HeroMachine, draw, waste time on the internet, watch movies. Lots of movies. Especially sci-fi and war movies.

Character design turn-ons (things you love to see that make for a good design):  Experimentation with items and masking, colour schemes that work (especially when you can make lots of colours work together). Actually, just doing something different in general.

Character design turn-offs (things you hate to see that make for a bad design): When a colour scheme doesn't work, and small errors that could easily and quickly be fixed that throw off the design.

Best tip for a HeroMachine newbie: Experiment! Experiment with items, techniques, colouring and anything else you can think of. Not only is it fun, but it can help you find your own HM’ing style.

Any personal message you’d like to share with the HeroMachine community about Geek Life:  Geeks are awesome, whatever the flavour of geek, wherever and whoever the geek is!