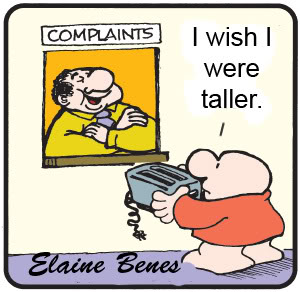 For today's Sharing Day, I would like to ask you to sound off about three things:

If you respond to all three, you can request a One Minute Sketch of whatever you like, and I'll do a sketch in one minute or less of it and post it as a comment.

52 Responses to Sharing Day: Your Feedback