The following prizes have now been uploaded to HeroMachine 3. 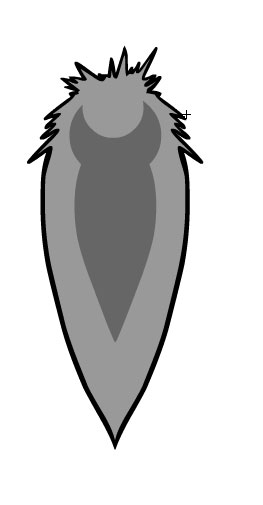 A two-part "tattered robes" for Ploughed Jester's Character Design Contest 92 win, the first in Tops-Male-Fantasy, the second in Legwear-Female-Dresses (the idea being that with the other robe pieces already present you can add these for the desired effect): 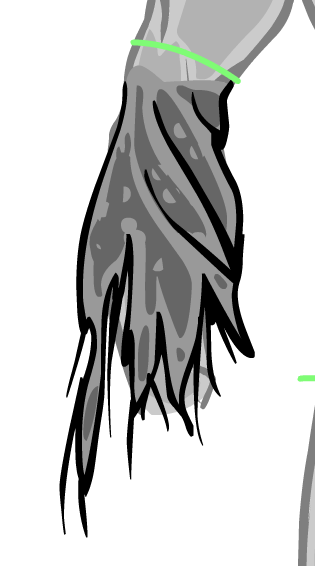 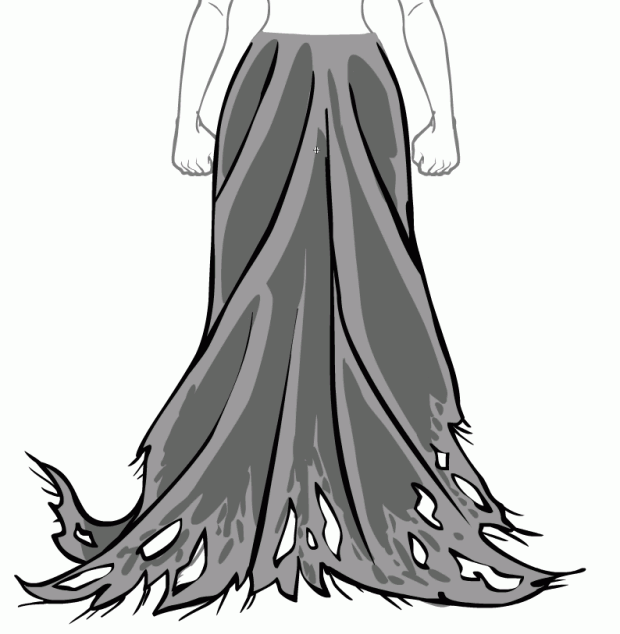 And finally, a cloak designed to hang in front of the character's body for Frevoli in Caption Contest 107, also present in Tops-Male-Fantasy:

This entry was posted in Challenge Prizes. Bookmark the permalink.