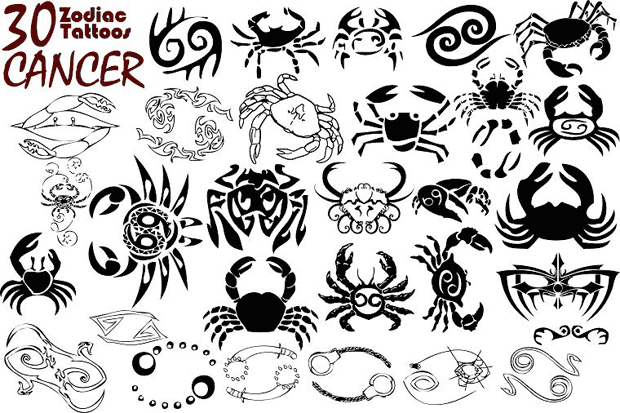 Your character design challenge for this week is to come up with an image with HeroMachine based on the idea of the Zodiac sign "Cancer". Note that this is not the disease of the same name, but rather the astrological sign of the crab. You could do a giant crab mech, or a super hero named "The Crab", or some tasteful but vaguely disgusting use of "crabs". Or you could use it as an acronym for something else, or show the battle between Hercules and the crab, and so on.

The point is, you should use the concept of Cancer as a springboard for character creation, rather than feeling unduly bound by the restrictions it imposes. Let that imagination run wild, child!

According to an ancient Greek legend, the figure of a crab was placed in the nighttime sky by the goddess Hera to form the constellation Cancer. Hera swore to kill Heracles, the most famous Greek hero. Hera attempted to kill Heracles in many different ways, but each time his incredible physical strength allowed him to survive. Hera cast a spell of madness on Heracles, causing him to commit a great crime. In order to be forgiven, he had to perform twelve difficult tasks. One of these tasks was destroying the terrible nine-headed water-serpent, Hydra.

During the battle between Heracles and Hydra, the goddess Hera sent a crab to aid the serpent. But Heracles, being so strong, killed the crab by smashing its shell with his foot. As a reward for its service, Hera placed the crab's image in the night sky.

Wow. Crushed by a foot, and for that you get to live for eternity in the sky as a mighty constellation? I'm shocked we don't have a Cockroach constellation.