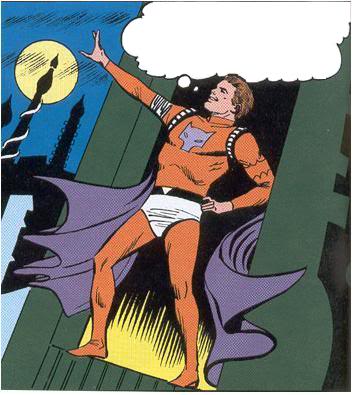 The best entry (as judged by yours truly) wins the author's choice of either any item they like or any portrait to be included in HeroMachine 3′s final release, or a custom black and white “Sketch of the Day” style illustration (you pick the subject, I draw it however I like).

All entries must be left as a comment (or comments) to this post. Keep ‘em clean (appropriate for a late-night broadcast TV show), but most importantly, keep ‘em funny! That might be a challenge given the nature of this week's panel, but I'm sure you can pull it off.