I've published the first two items from the "replacement contest prize" list to the HeroMachine 3 Alpha, a raptor helmet in HeadgearStandard: 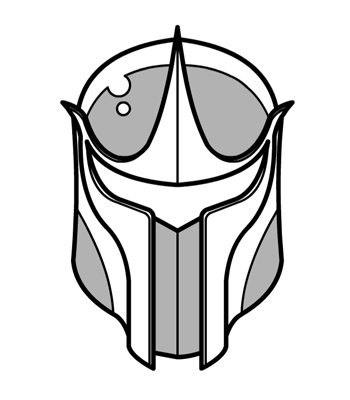 And a whip sword in ItemRightBladesTwo: 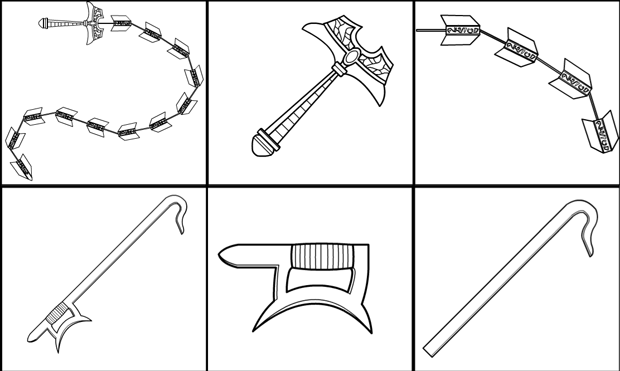