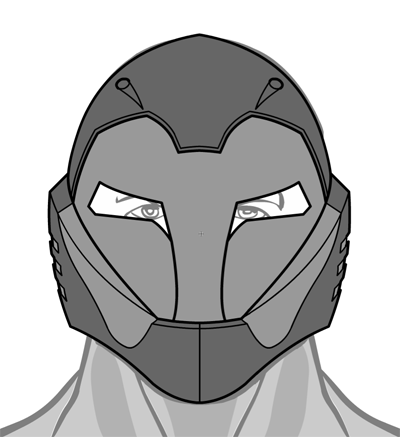 And the following three items to "FootRight-Male-Standard" for Joshua's "Caption Contest 86" prize:

That's the same boot, just broken into the foot portion, the calf portion, and then assembled all as one.

Enjoy! If you like 'em, be sure to thank the winners.