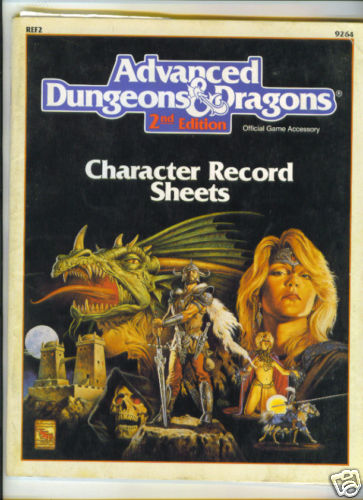 I bet the dragon on the left is a rogue.

When I was growing up, monster Player Characters were strictly verboten in D&D campaigns -- you were one of the main races, or you didn't play. Plus we had to walk uphill to the dungeon in the snow both ways.

Nowadays, of course, that's not the case, and you can play all sorts of various monster-influenced characters, both in D&D and other systems. Which got me to wondering, have you ever played a non-demi-human character (meaning not a dwarf, elf, human, halfling, or other common pre-set race)? If so, what was it?

Going a step further, if your DM said you not only could, but had to play a monster-based character, which monster would you want to use as your base?

And finally, let's say you were given the task by a major comics company to develop a super hero based on a mythological monster, what would you come up with?