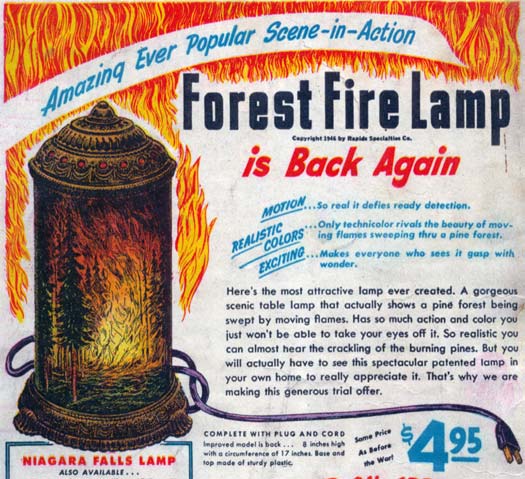 7 Responses to RP: Products from Smokey the Bear’s nightmares