When a lithe, muscular, bald-pated outer-space super-powered individual goes through a pane of glass, it sounds like this: 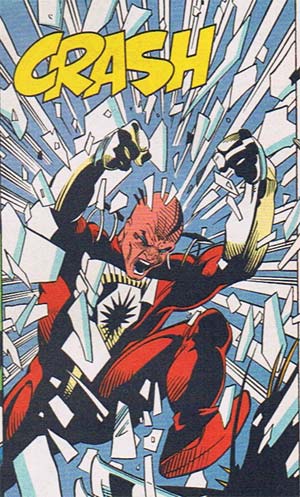 But when a fat guy goes through an almost identical pane of glass in the very same comic, it sounds like this: 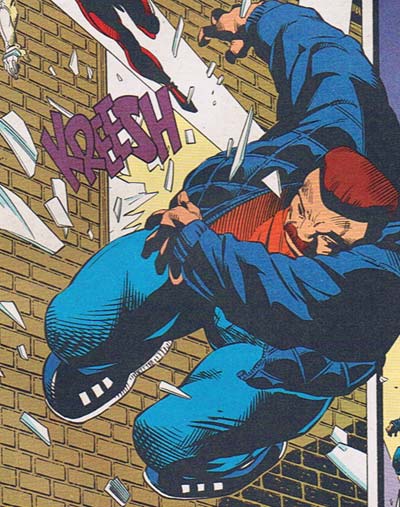 I am sure some fancy-pants acoustic engineer will saunter in here and make some mathematical arguments about sound waves and refractions through different cell types and whatnot, but at the end of the day I think we can all agree that what we need to settle this controversy once and for all is to throw more guys through windows.

5 Responses to The sound of fat guys breaking windows