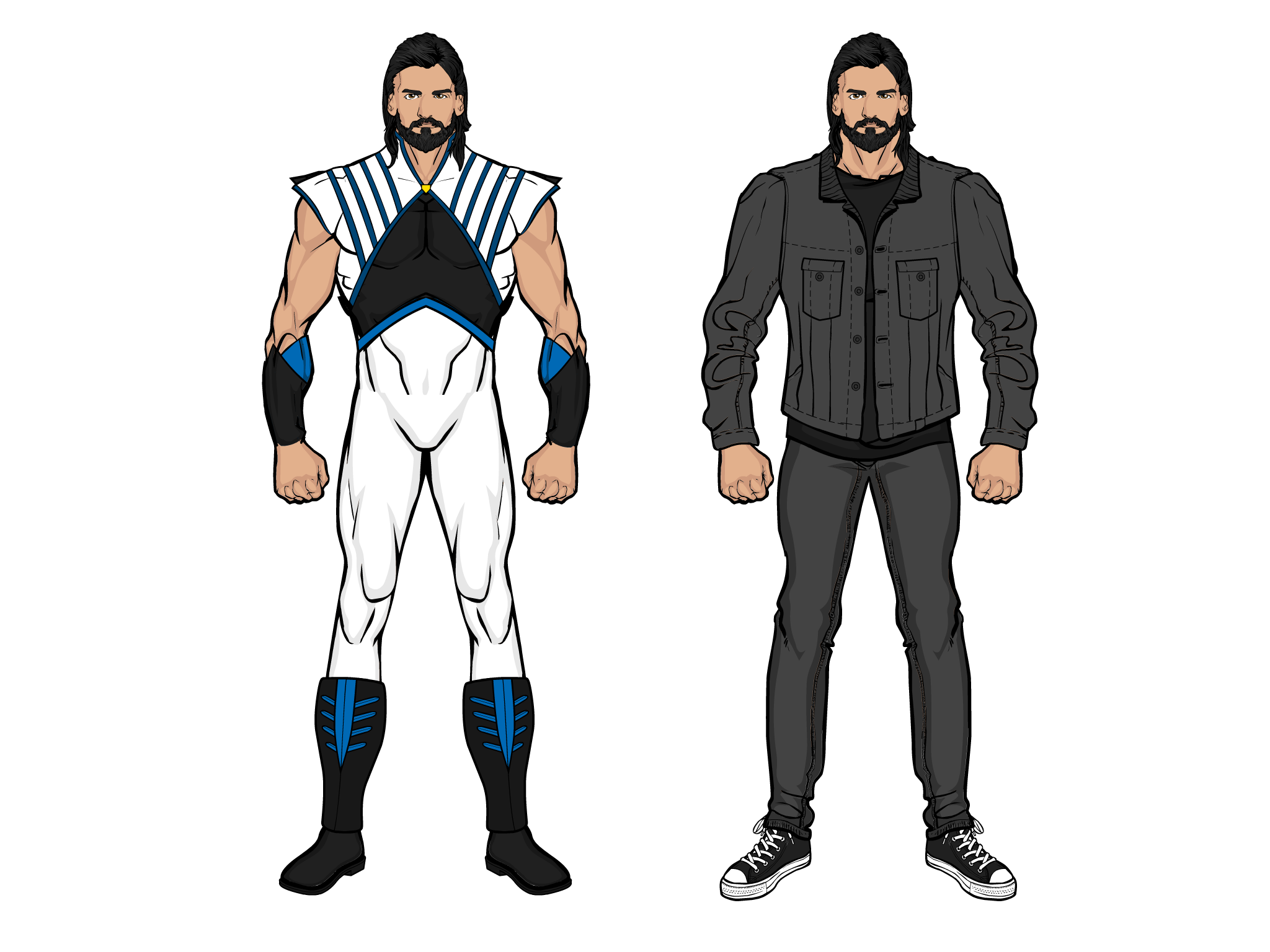 Name: Oscar Campos
Codename: Magnetico
Powers: Magnetism Manipulation
Bio: Born in Brazil, Oscar’s family emigrated when he was very young due to his fathers work, Oscar had to deal with a fair amount of rubbish growing up, whether it was his poor English in school, his accent or his immigrant background. However, during his teenage years, he developed into something of a heart-throb and his confidence was boosted even further by the discovery of his power to manipulate the magnetic field of metal objects. He was somewhat of a showoff and, unfortunately, a bully. He became a superhero just for the attention and, for a time, he was on top of the world. Then he got his ass handed to him by Man Mountain. There isn’t any shame in such a defeat, even the strongest heroes struggle against the giant, but it sent Oscar into something of a slump. Fortunately, his family was there to get him back on his feet. Realising he’d not been taking his role as a superhero seriously, Oscar started to put in extra effort, learning new things about his powers and going out of his way to find new situations to test himself. Though he still hasn’t had his rematch against Man Mountain, his new found dedication did catch the eye of The Titan, who recruited him to be part of the new Protectors team.
Random Extra Facts:
– Oscar is tri-lingual, being able to speak Portuguese (Brazilian-Portuguese), English and Spanish.
– He’s the “social media star” of The Protectors, having more followers than even Superstar (not that she particularly uses social media much, but her old accounts still have a fair few followers). He’s always updating his fans on what he’s doing when not out being a superhero. Of course, some of his followers are watching him for reasons other than fandom, as he found out when his home got invaded by a load of hired thugs. It doesn’t stop him posting though, but he is a bit more careful about giving away his location now.
– One of his lifes ambitions is to lift a cruise ship using his powers. For some reason, every cruise company has turned down his advances.
– Oscar is the youngest of 3 children. He has 2 sisters, the elder of whom is a nurse and the other is a primary school teacher.

– Despite the fact he has quite a lot of attention from his female fans, Oscar is still with his high school sweetheart and got engaged shortly after joining The Protectors. Of course, pictures of the proposal went straight on his social media, which was a bad move because it meant his fiancé had to then leave social media due to some scary fans.