John Phillip Raptis was the CEO of Europa Industries and was working with a young genius to develop new military technologies. Unfortunately his under the table deals with local crime gang leader Lazarus Lord put him in over his head with the wrong people. He had to acquire his own technology for the purposes of defending himself from the very people he had mismanaged himself with.  And so he donned the armor and took the project name as his own namesake and became Talos. 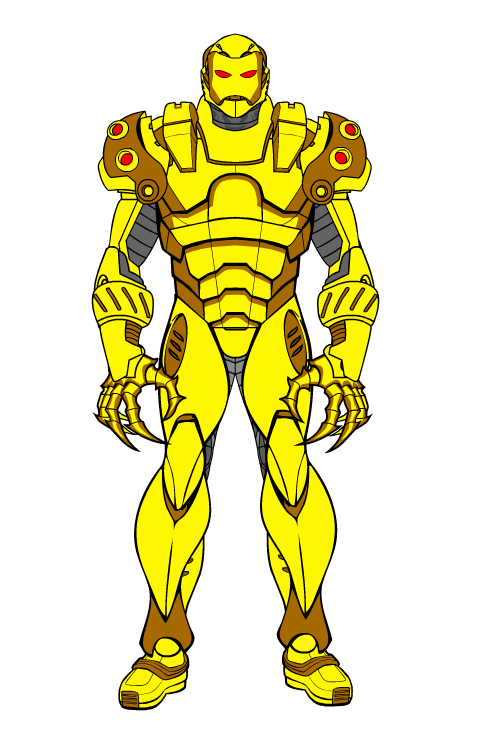 Talos is the Arch Enemy of Adamant.