While everyone can use the forums and the full HeroMachine 2 version for free (including all items and features), that free version comes with ads, which we all agree can be annoying. And since the ad needs a certain amount of room in the app, the controls are a bit squashed and the portrait area is not as large as it could be.

In fact, the answer is NO! Premium Members can access an ad-free version of HeroMachine 2 that features an alternate layout with a much larger character composition screen. Here's what it looks like: 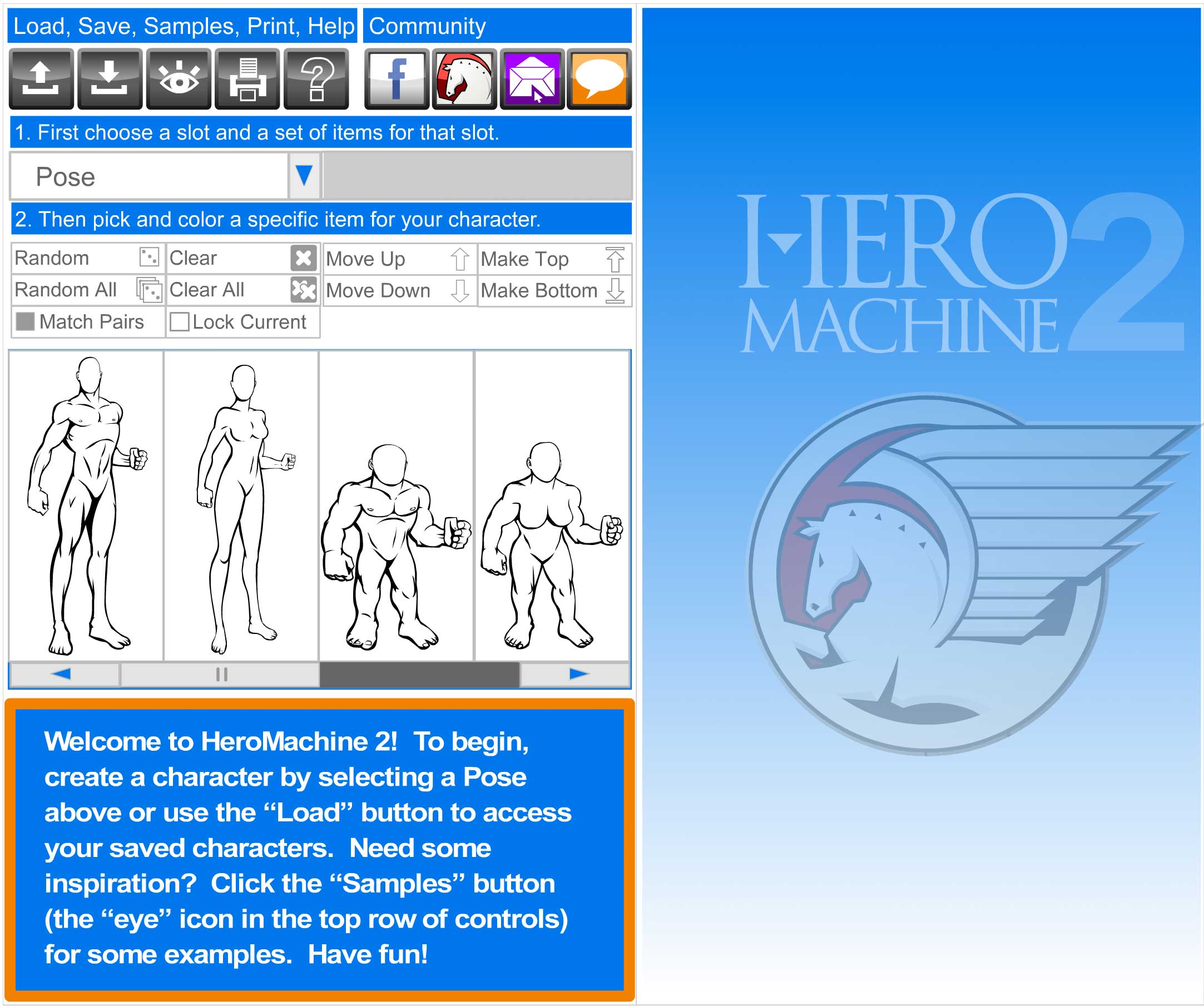