And last up for the current anime style series. 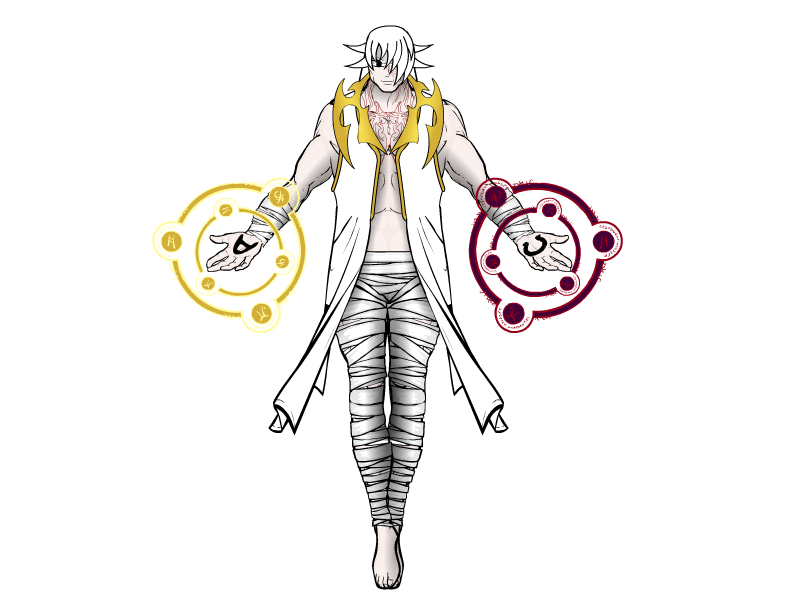 The most powerful dark wizard know to have ever lived, Osiris reigned in terror many hundreds of years ago, almost succeeding in conquering the known world. However, his ambition stretched further than just ruling the world, he desired total control over it. To that end he created the spells Alpha and Omega, the creator and the destroyer. He planned to use these spells to cause an apocalypse and then recreate the world with him as its absolute ruler, with all life bending to his every whim. However he was stopped by the 6 greatest light wizards of the age, who sealed him away inside a spell and within a tomb that only they could open. These 6 wizards then went on to create the 6 oldest magic houses, each based on the founders ideals, and their Magic Council as a way to guide future wizarding generations away from such dark magic. But, as with all things like this, there are those who would release Osiris from his prison. And after all this time, they may have discovered a way.