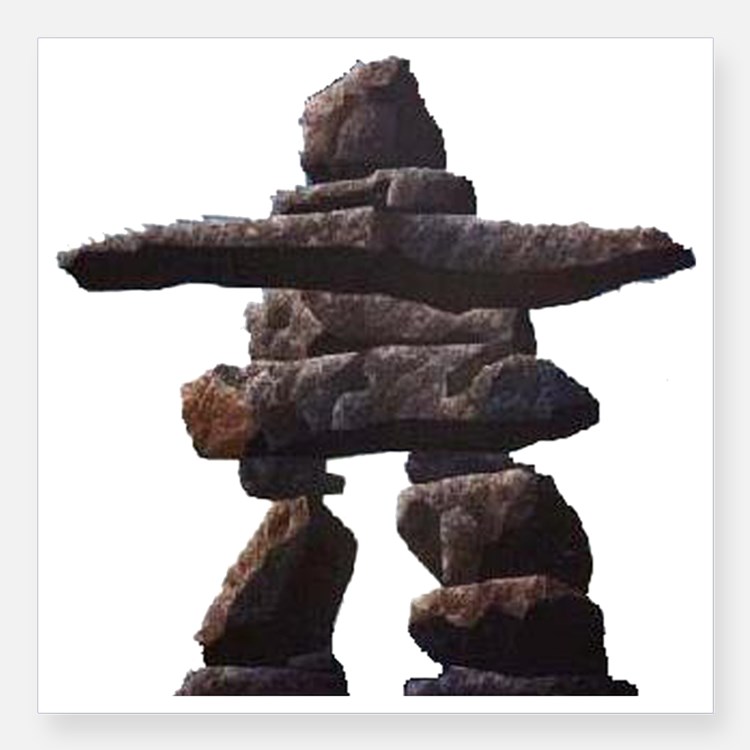 ATUQTUAQ KUMAGLAK was born in January of 1940 in the remote Qikiqtaaluk area of Canada’s high arctic. While his quiet almost spiritual demeanor made him an unlikely hero, it was his ability to physically transform that brought him to the attention of the ILJ.

When ATU senses a threat or sees others in distress, he transforms into Inukshuk, a solid stone creature sworn to protect all those in peril. He joined the ILJ in 1961.

Your challenge this week is to design two images of ATU; one dressed in his ILJ costume, and one as his fully transformed alter ego, Inukshuk. You can choose to do these as separate images or present both on the same piece.

This contest will close on Sunday, February 12th at 9:00am Eastern.