I'm sorry, this is ridiculous. Does this not look like it was hand drawn and coloured rather than created on Heromachine? I mean, I see bits I recognise from the 'machine, but the way they're put together defies all logic. Those of you who remember the original COTW run know that I'm a big fan of Jeimuzu's work, but this one takes the biscuit, cake, confectionary isle and the whole damn store. How long did this take to do anyway? I guess we now know what Jei was doing in the few months he was away from us. And if you would care to share exactly how you did that shading Jeimuzu-senpai, it would be much appreciated. 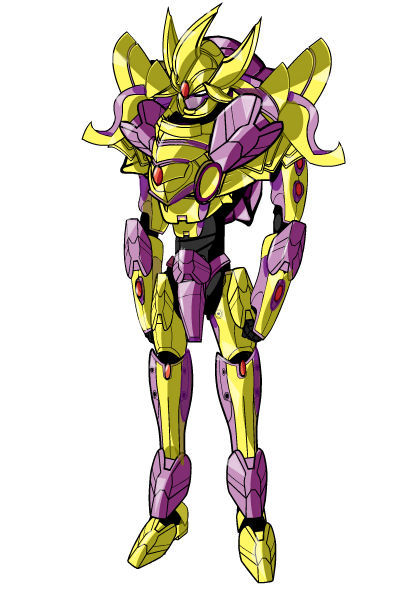 Oh, and Jeff, if you're reading this, HOF at all? I think it deserves it.

For some reason I feel like watching Neon Genesis Evangelion….

Gallery: None (check out the Heromachine Facebook page to see more of his work. I've been meaning to feature him for some time, but I always forget about the FB group when it comes time to do this post). 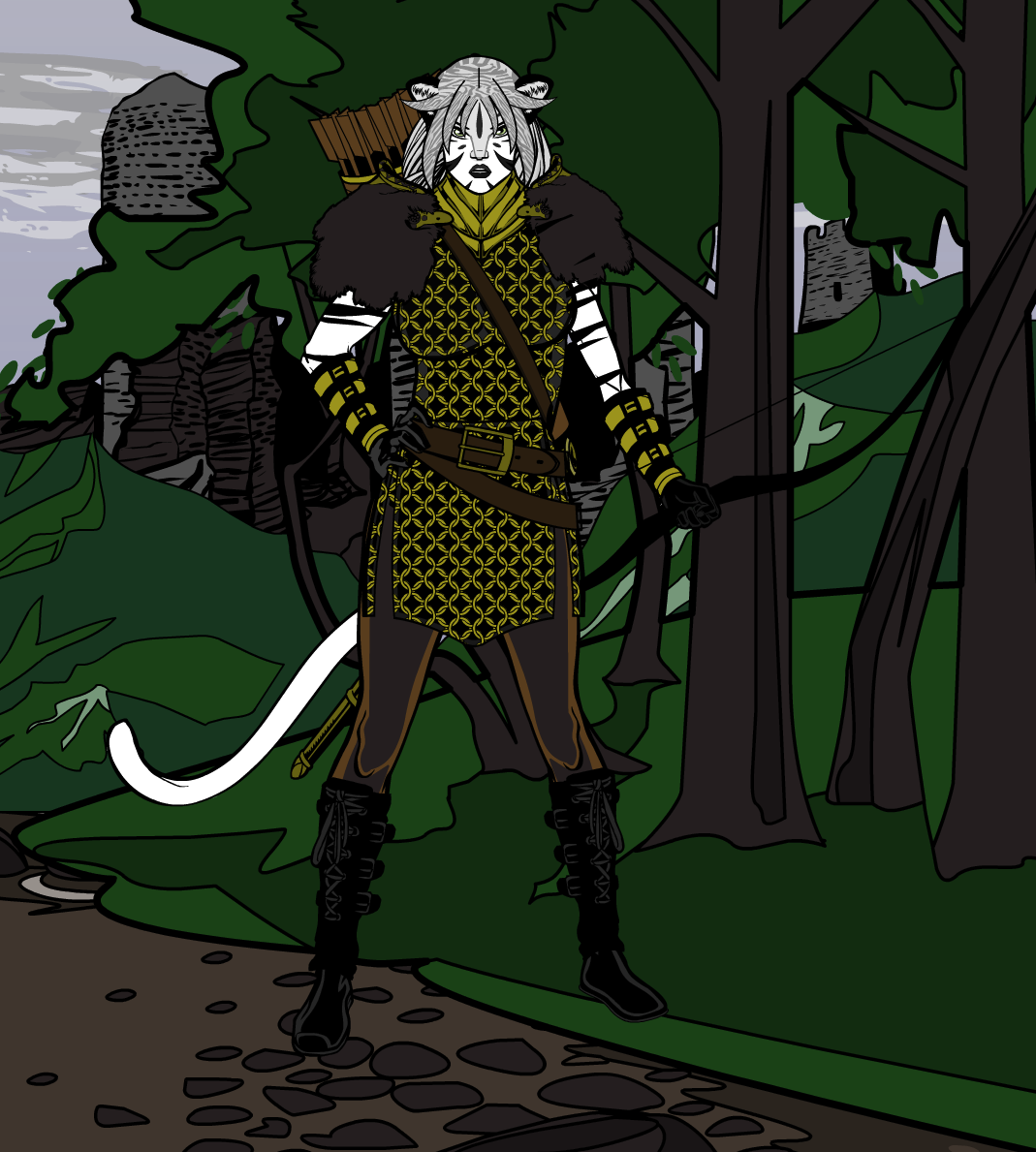 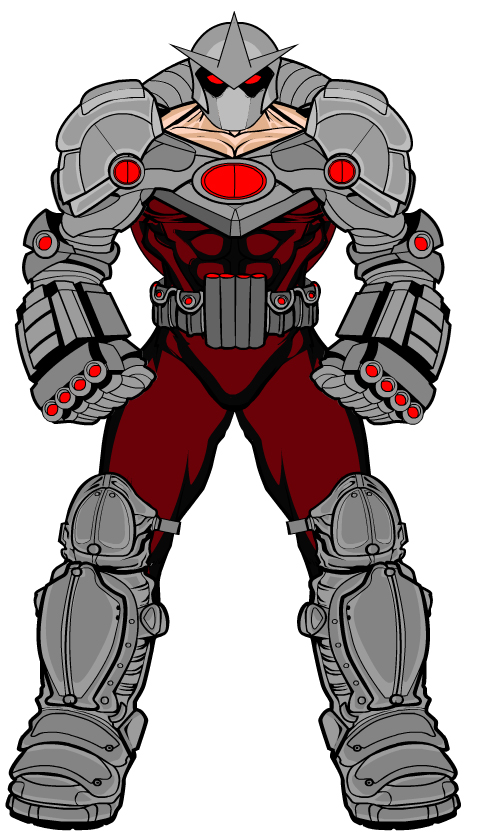 Lull-carae- Two Sides Of Me 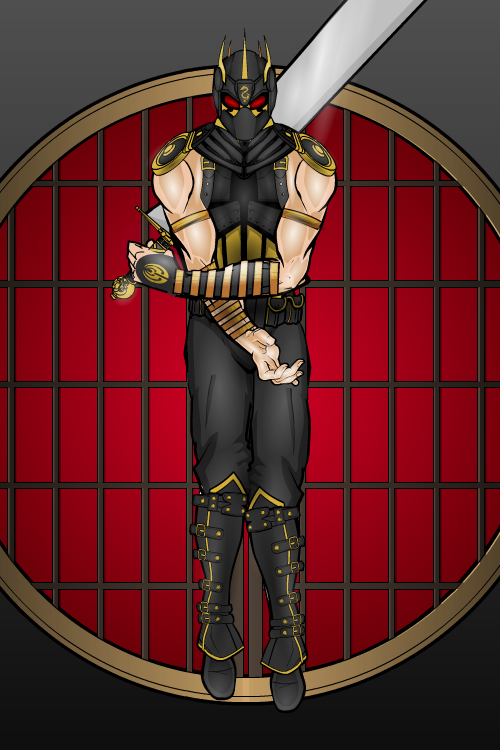 7 Responses to Character Of The Week: Jeimuzu- Mech Suit: Brightstrike