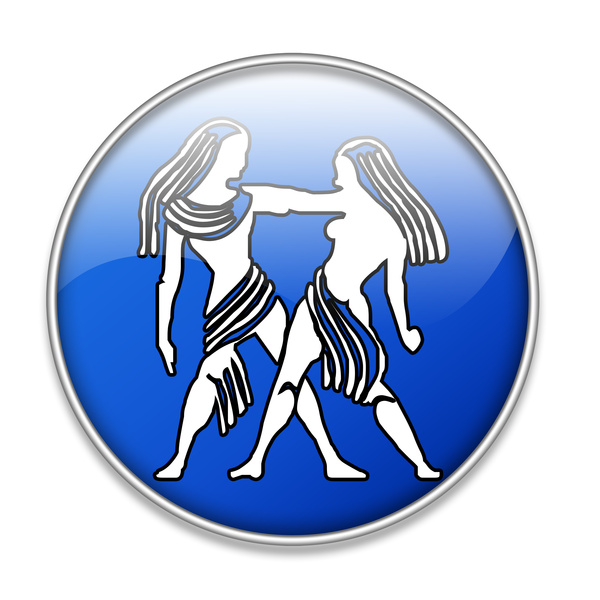 Your character design challenge for this week is to come up with an image with HeroMachine based on the idea of the Zodiac sign "Gemini". Now, it just so happens that Gemini is my sign, so you better make it good! Pretty much anything around the idea of "twins" would make sense, or you could play off the NASA Gemini space program, or you could make a psychotic killer with multiple personalities, or you could play up the Roman origins of Castor and Pollux, upon whom the sign is based. Or something totally different, the possibilities are endless and creativity is worth bonus points!

The point is, you should use the concept of Gemini as a springboard for character creation, rather than feeling unduly bound by the restrictions it imposes. Let that imagination run wild, child!

[Castor and Pollux] were both excellent horsemen and hunters who participated in the hunting of the Calydonian Boar and later joined the crew of Jason's ship, the Argo. During the expedition of the Argonauts, Pollux took part in a boxing contest and defeated King Amycus of the Bebryces, a savage mythical people in Bithynia. After returning from the voyage, the Dioskouroi helped Jason and Peleus to destroy the city of Iolcus in revenge for the treachery of its king Pelias.