Our Poll Position question this week is pretty basic:

On to the completely fruitless, yet nonetheless entertaining, speculation! 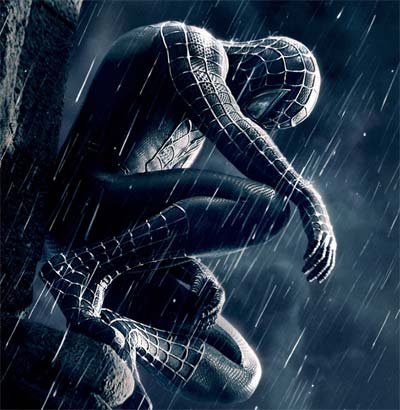 Evil is more than a bad haircut and a rainstorm ...

So there you have it. I'd frankly choose Wonder Woman because otherwise, she's fairly dull. Although a truly pissed off Thor finally deciding to kick humanity's ass would be fun too.

The worst part of Wonder Woman would be having to see the horrible, skin-tight leather S&M outfits they'd put her in, since apparently that's "evil". Whatever.

So who would you choose?